According to Autosport, Nika Lauda’s condition has stabilized.  Earlier there were rumors  in the press that after the attacks on Thursday and Friday, his condition has only worsened.

We should remind,  that the three-time champion of Formula-1 suffers from renal failure. Due to the exacerbation of the disease, he needed an urgent hospitalization.

However, according to the doctors, Lauda’s life is not in danger. This disease complication  is typical for the recovery period after the operation of lung transplantation.

At the moment it is reported that the condition of the former racer has stabilized, and he is doing better.

Lauda is already able to breathe and to talk with the doctors, but he remains in the intensive care. 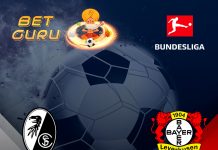 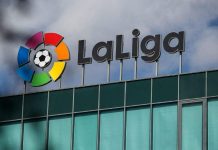 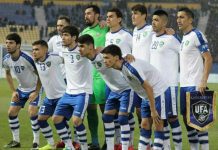