So far, this is only an assumption of La Gazzetta dello Sport.

The head coach of the Ukrainian team Andrei Shevchenko will visit today’s Champions League match between Atalanta and Shakhtar, which will be held in Milan.

According to La Gazzetta dello Sport, Shevchenko will also meet friends in Milan, among whom are current club leaders Paolo Maldini and Zvonimir Boban. The source suggests that they can discuss Shevchenko’s potential appointment as head coach of Milan.

In the summer of “Rossero-neri” headed by Marco Giampaolo. So far, the affairs of the ex-coach Sampdoria in San Siro are not working out: the team has lost four times in six starting rounds and is only in 16th place in the standings.

Tuttomercatoweb claimed that Shevchenko is one of the candidates to replace Giampaolo. Claudio Ranieri and Rudi Garcia are also associated with this post.

Milan will play the next match against Genoa on October 5th. 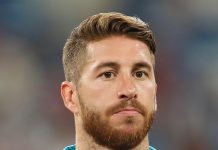 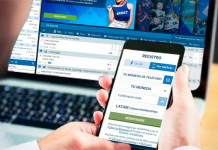 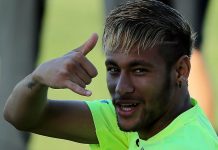 Neymar will not decide his future until May