The legend of football Ronaldo was officially presented as the new owner of the club Real Valladolid.

One of the best football players in the history, the former striker of Real Madrid and Barcelona Ronaldo acquired 51% of shares for 30 million euros and became the Chairman of the Board of Directors of the club.

At the special conference, Ronaldo said: “This is a very important day for me. I have been preparing for this for a long time in recent years. Our activities will be based on competition, hard work and transparency; everyone will work at maximum capacity. We want to keep the club on top and continue to develop. I will try to give the players all my and I will always be there if they need advice. I will try to manage the club effectively and successfully.”

Valladolid was out of Primera in 2014 and only in the season 2017/2018 got the right to play in La Liga again. We recall, that Valladolid began the season with a defeat from Barcelona (0-1). 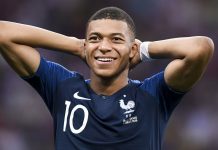 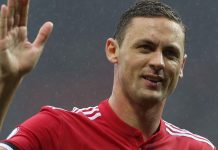 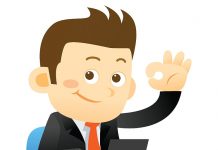