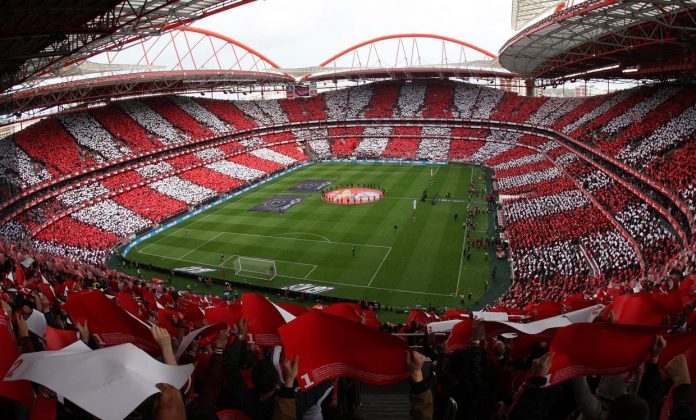 The final of the Champions League will be played in Lisbon on August 23
The matches of the semifinal stage will be played on August 18 and 19, after which the closing party will be held at the Da Luz stadium.
UEFA confirmed that the Champions League final will be on August 23.
Let’s remember that it would be the second time that Portugal receives a final after the one achieved by Real Madrid in the 2013-2014 season.
0

The first transgender judge in the world officially begann to work

Attention! The bomb! The Russian athlete pleases her fans with very….interesting photos.