BetGuru
Start Uncategorized Leo Messi stands in solidarity with the protests over the death of...
Facebook
Twitter
WhatsApp
Telegram 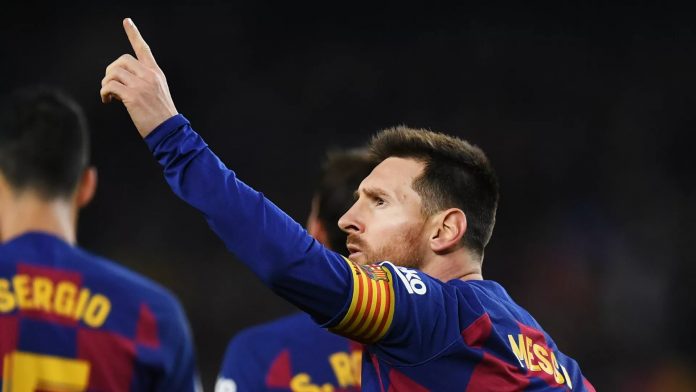 The death of George Floyd at the hands of the Minneapolis police generated much fury and anger in the United States and not only.
Many celebrities have joined the protests against racism.
Yesterday many instagram users joined this movement, with the hashtag # Blackouttuesday, in memory of George Flyod.
Messi was one of them, who published a photo with a black background, as a sign of solidarity.
Like Messi, many celebrities also joined this cause, a gesture that was applauded by their respective fans.
Even FIFA asked tournament organizers not to sanction players who support Floyd’s call for justice during matches.
0 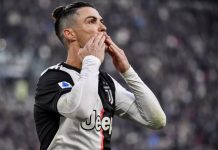 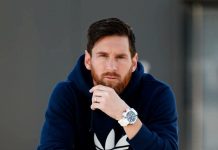 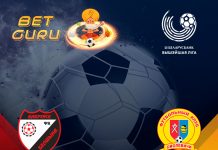