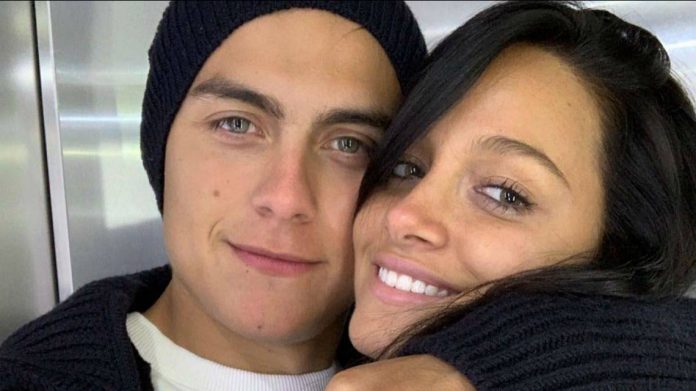 Oriana Sabatini, Dybala’s partner, spoke after the news that the Juventus player had returned to test positive for coronavirus.

The two are in Italy, in quarantine.

In an interview for the ‘Confronted’ program of ‘The Nine’, Dybala’s couple commented on their boyfriend’s ‘new’ positive, clarifying that he never tested negative for the coronavirus, so it was not possible to speak of a positive as  such.

“I don’t know where they get the information they say because Paulo is not positive back, he never gave negative.  We have to wait, he has to do the last tests and see what it gives him.  The news that is being given I do not know from which mouth they came, because from ours, no, ”Oriana mentioned. 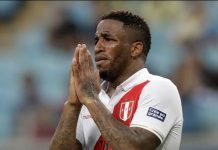 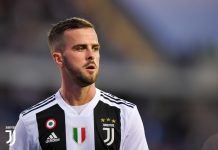 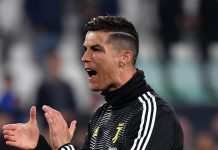