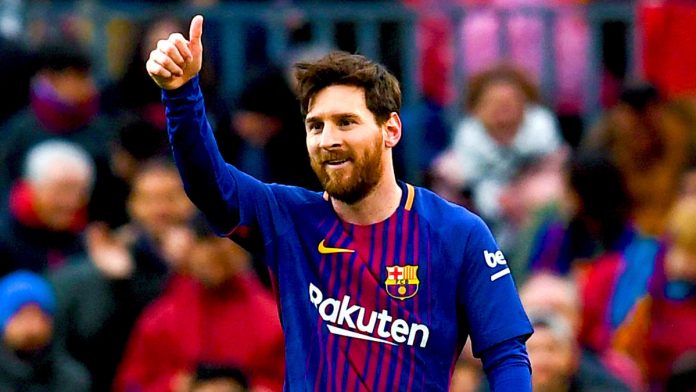 The technical secretary of Barcelona, Eric Abidal, after the public disagreement he had with Messi, said that he has learned “many things in a few days” such as “internal issues have to be fixed internally and not in the media ”

At the presentation press conference of  Martin Braithwaite, the French executive appeared publicly for the first time since Lionel Messi criticized an interview in social networks in which Abidal said that “many players were not satisfied” with Ernesto Valverde on the bench .

Given these words, Messi insisted for the technical secretary to “give names because if not,” the players are being included “

“I have learned many things in a few days. Internal issues have to be fixed internally and not in the media. From there, the future will say “.

In an interview with Messi published Thursday in Mundo Deportivo, the Argentine gave more details about his reaction to the words that Abidal said at the time.

“I don’t know what happened to him, but I think I responded because I felt attacked. I felt that the players were being attacked. And too many things are said about the costumes, as it handles everything, that puts on and takes off coaches, brings players and especially from me, ”Leo said in the interview.

The referee, accused of sexism by Serena Williams: “Everything is okay”